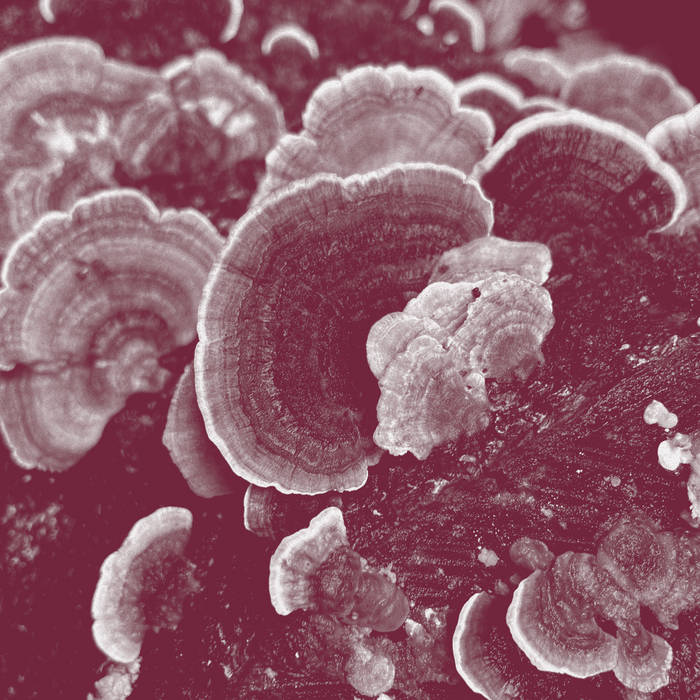 Every Constant is Obsolete

1993 was written and recorded on Gadigal land in Sydney, Australia during the lockdowns in 2020 and 2021. The album is a summation of what became a daily improvisational practice in the spaces between working full time and a 2-hour sanity bike ride through the empty city streets with my then 6 and 2-year-old children, Rowland and Darby.

As they did for many people, the various lockdowns in NSW provided me with an opportunity to rethink practice, its importance (or not) and its purpose. Essentially, why am I doing this, and does it matter?

I have been making music for nearly 30 years, some of it good, some of it terrible, but it has always been based on a near obsessive desire to delve into new (to me) sounds and textures. Having begun leaning music at the age of 4 and focussing primarily on baroque music, it wasn’t until my early teens that I become enamoured with rock music. At the beginning of my 20’s I stumbled upon an explorative practice using outdated or obsolete technologies– cassette tape machines, rudimentary instruments (bells, chimes), simple modular analog synths, piano, and 6 string electric guitars. Many of these things I had missed due to my focus on a particular form, but they were littered around our home.

The question of purpose and importance became more apparent as Covid lockdowns expanded from weeks to months. I found joy in the reduced space and the opportunity to spend more time with my family. During this time, I realised my family also enjoyed being in a house full of music. My kids had fun making alongside me and we all loved listening. My music making was for us.

On a walk with my partner, my son Rowland discovered a few random audio cassettes on the side of the road. His awareness of my music love, the cassette form, and his own love of music meant they returned home with him. It was a random assortment of Elton John, Icehouse and some other 80’s pop icons. Having never made a tape loop and with all the time in the world, Rowland and I started to dismantle the cassettes with a view to making some loops. It was cathartic and a great craft project to undertake with him. We made a range of cassette loops that we recorded over which eventually formed the basis of many of the tracks on this album.

My other instruments and machines all sit in a small room, hidden away from the rest of the house – a makeshift lofi studio but it works. During lockdowns it doubled as my office and as I sat on zoom after zoom, these machines and instruments sat dormant, looking at me, willing me to pick them up. I didn’t, but once the day turned to night and the kids went to sleep, I finally had the time dig in. After the looking and dreaming all day I would have half ideas and visions for music ready go before I switched on a single power point. Spending 2 to 3 hours per night writing, exploring, and recording everything, I found a tone and a feeling that seemed positive. It was a way to cope with the lack of connection to the wider world that was embedded with family and imbued with our new connection to each other. This is not to suggest that time at home in those lockdowns wasn’t tricky, but making became an almost routine. A way to get through it that included my kids. Digital working in the day split with physical exercise and closing out with a performative (for myself) music practice.

This music on 1993 is, in essence, improvisational. Rarely does it cross traditional compositional frameworks such as song writing. Rather, it is about tone, the moment, and durational drone – a kaleidoscopic sound collage pieced together through the simple pleasure of making and passing time.

Made using a small Serge modular synthesiser, an upright piano, a cassette dictaphone, tape loops, an electric guitar and a variety of effects pedals, samplers and looping devices, 1993 has been drawn from nearly 4 hours of recorded music meticulously condensed into a singular 40-minute edition by Lawrence English.

Recorded and produced by J.WLSN
Post-production and Mastering by Lawrence English at Negative Space

Frayle's Gwyn Strang and Sean Bilovecky join the show to talk about their cathartic new album.