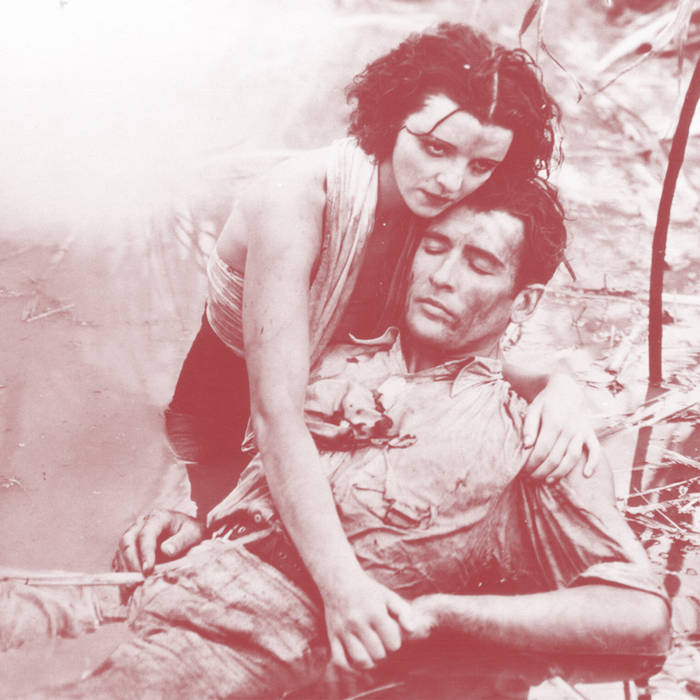 This is my film score for Anthony Banua-Simon’s documentary film Cane Fire. When I made Rayon Hula in 2004 in a garden shed on a four track cassette machine and two mini disc recorders and released it as a cd.r on my DIY Hipshot record label I never dreamt that it would have four more lives. Its second life was as a double ten inch vinyl lp on Cabin Records, and the third as a CD on Lawrence English’s Room40 Records who then released its most recent incarnation as a vinyl lp edition to celebrate its 15th anniversary. I also hadn’t envisaged that it would also lead to film director Anthony Banau-Simon sending me an email and asking if I might be interested in providing the score for a documentary film he was making which was about Hawaii. He knew Rayon Hula and other releases in my Ambient, Electronic, Exotica series of records and thought that I might have something to contribute to his film.

“Cane Fire, the film, examines the past and present of the Hawaiian island of Kauaʻi, interweaving four generations of family history, numerous Hollywood productions, and troves of found footage to create a kaleidoscopic portrait of the economic and cultural forces that have cast indigenous and working-class residents as “extras” in their own story.”

I have been making film soundtracks to perform live to silent films for 20 plus years. Starting in 1995 with the great German expressionist director F.W.Murnau’s film Tabu, which was filmed in Tahiti, I began to specifically seek out other films that featured The Pacific Ocean Islands or films with stories set in or about them, as part of my repertoire.

My main instrument, for most of my 50 plus years as a professional musician has been the Hawaiian guitar or Lap Steel and the first time I ever saw Tabu I thought that it was the perfect film to play some Hawaiian guitar licks over in a public screening. I am also a fan of the music of Arthur Lyman and Martin Denny both of whom, in the 1950’s played something they called Exotica music. Included in the repertoire of Martin Denny, and Les Baxter another Exotica composer, were compositions of pieces of music that were supposedly influenced by music from other cultures and places. In fact neither of them had ever been to any of these places and their music had very little, if anything, to do with the real music from the far away places that they were supposed to be from. They had in fact invented music from invented places and invented a genre and I wanted to make a 21st Century version. So far I have released eight volumes in the series of my Ambient, Electronic, Exotica series, most of which are on Room40, and this one makes nine.

In 1934 Family legend has it that Banua-Simon's great-grandfather Albert, a Filipino immigrant and labor organizer, was an extra in Lois Weber's lost film from 1934, Cane Fire, also known as White Heat and several of those participating in Anthony’s Cane Fire documentary have appeared as extras in other Hollywood / Hawaiian ‘exotica’ films.

It was a pleasure and honour to be asked to contribute to Cane Fire.

Nightmares on Wax and Bremer McCoy stop by with their sublime new LPs.