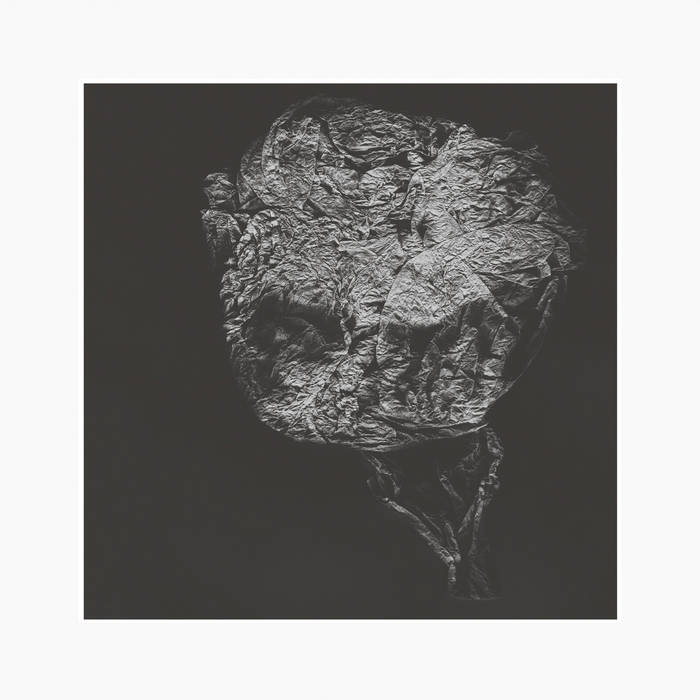 The music existed already, spores maybe or dormant clusters of digital files. Out of three periods of solitude the germination began. The first was in Queensland, on Tamborine Mountain (an aboriginal name), so silent at night that I listened to recorded music – Japanese gagaku, Buddhist ritual from Bhutan, Korean Confucian music – as if drifting into cavernous black space. Stepping into sleep I saw a hypnagogic image - a transparent swimming pool suspended over the mouth of a volcano. I read Stephen Mansfield’s book on Japanese stone gardens – “Successful stone arrangements seem almost alive, the elements conversing among themselves with an occult vitality, the call and response that has been noted between well-placed rocks resembling the chanting of Buddhist sutras” ; Daylight listening in chill air, hearing whip birds, butcher birds, noisy mynahs, kookaburra chatter, rainbow lorikeets; catapult elastic, I wrote, radio waves in a kettle, electric buzzers. On Queensland’s Gold Coast I gazed at a distant humpback whale breaching out to sea, watched Yasujiro Ozu’s 1934 silent version of A Story of Floating Weeds, listened to cicadas burst into life as a helicopter flew overhead.

Back into society and driving with Lawrence English I asked him, why would anybody release music in the 21st century? He laid out his philosophy; I was convinced. Then in St Ives, Cornwall, solitary again, drawing, reading Timothy Morton’s Hyperobjects and Clarice Lispector’s Agua Viva (her beautiful sentence: “dry keys echo in the dark and humid early hours”), gazing at ocean flux, music trembling into life from secreted audio files, music becoming living entities. Phantoms rose up out of sea mist, images of black light and blistered skin from photographers (Takuma Nakahira and Tomatsu Shomei), the fermenting of sounds. From a distance I heard voices – the extraordinary painter Mariko Sugano reciting ancient Japanese garden texts on the taboos associated with stone setting; Emi Watanabe’s flute as if a ghost from the Noh; the sounds of underwater creatures in my pond; Sylvia Hallett’s sarangi crying (in cavernous black space); the fervent drumming of Rie Nakajima’s small mechanical beings (like cooking with paper, wire and batteries); John Butcher’s reeds, music as a scientific exploration of the body, the instrument. Rie talked about the properties of objects, soft or hard. In the Noh play Aoi no Ue, the spirit is compelled with drum and plucked string (the catalpa bow).

In solitude I contemplated death, decay, the gush of life. Back in the car, Lawrence told me, when you die you’ll leave many projects unfinished. I laughed. Unspeakable truths, notes for a language to come, maybe not this world.