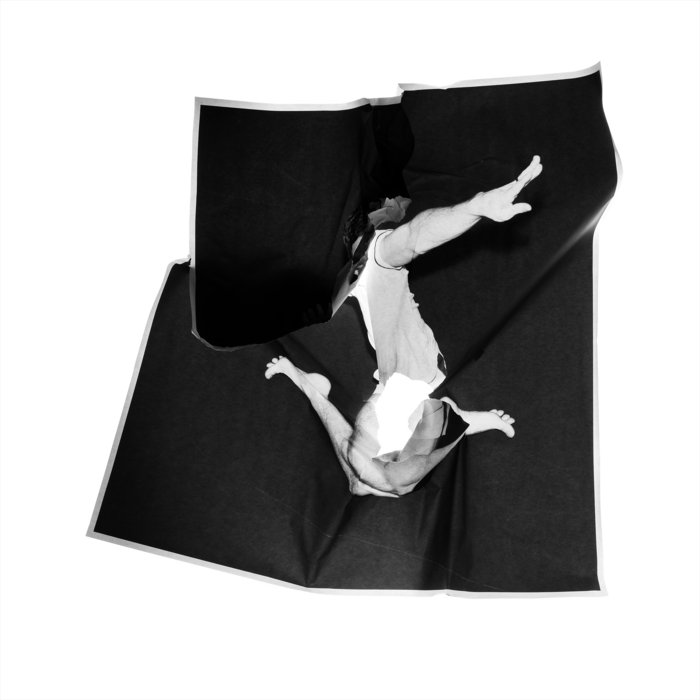 The idea for Further Dismantling came out of a conversation with Byron Westbrook while I was finishing my album Slowly Dismantling. He encouraged me to feature the final track, Again and Again Until We Feel Nothing, in some way because he thought it deserved it.  I had envisioned it as a closing to the album––something that could only be stumbled upon at the end.  I wanted the listener to understand the track as a conclusion to the ideas established in the preceding compositions.

Once the album was released I felt that I could highlight that piece by bringing the idea of community I had posited on Slowly Dismantling to fruition. I invited three artists close to me to remix the track: Geneva Skeen, my partner Robert Crouch, and of course, Byron Westbrook.  Asking each artist to use the closing of the album as the foundation for new ideas felt like the perfect way to extend and expand on the original concept through new ears and new perspectives.

To bring the idea full circle and tie it back in to the Slowly Dismantling’s personal roots I chose a photo by Tad Beck from his Double Document series for the cover. I met the artist though Robert and fell in love with this series, where he works with dancers, choreographers, and performers, asking them to either improvise or choreograph movements typical of their approaches. A selection of images is capture, then printed and placed on the floor, upon which the subject re-executes the original movements, distressing and tearing the prints. Finally, the original prints, which have become unique, damaged objects, are re-photographed with backlighting. The subject of the specific photo I chose is Jack Ferver, a prominent New York writer, choreographer, and director that I happened to have known in high school in Madison, Wisconsin.

MF DOOM is given his flowers, plus appearances from MC Jada Imani and Stanley Ipkuss