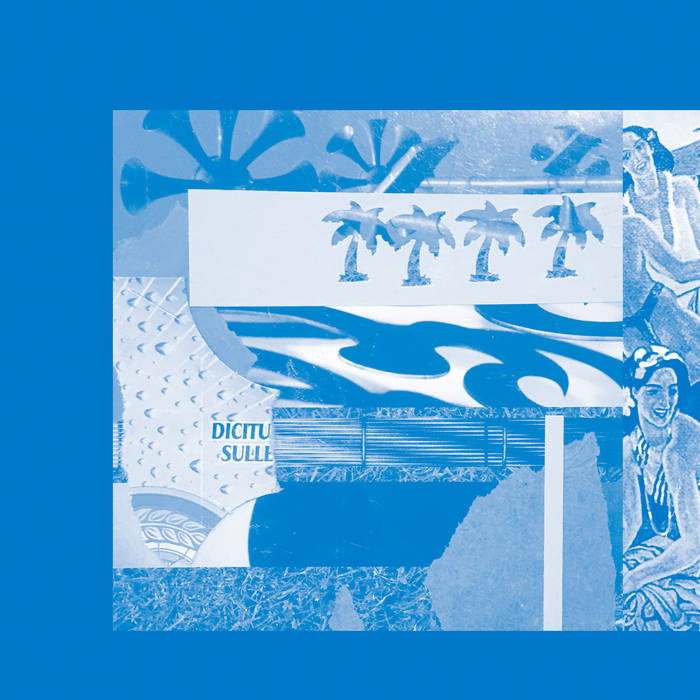 A word from Mike Cooper...

Kiribati and Globe Notes were my entry into the, self titled, world of Ambient / Electronic / Exotica . In 1999 Kiribati was the first c.d.r on my Hipshot label which I began because no one else was issuing any of my music at the time. Now, even though some have since been re-issued on other labels, all six volumes are available on Room40 in one format or another.

My original sleeve notes for Kiribati read “The Republic Of Kiribati is an island nation state in the Pacific Ocean. During the summer of 1999 two atolls in the chain disappeared beneath the waves after storms. Although the palms are often 25 metres tall the islands themselves...are only 4 to 5 metres above sea level...global warming is a disaster.”

From Globe Notes - “My (musician) friend Ab Baars told me a story of his being transported through the night in Bali as a boy. The night sounds and different music and voices he heard as he passed silently, half awake, half dreaming, through the villages.” This is the scenario of both Kiribati and Globe Notes. Half remembered, half imagined, a kind of hauntological set of dreamscapes.

These pieces were all analogue, both the recording and the instrumentation, made on a four track cassette machine and two mini discs. All the field recordings were made either on a Walkman cassette recorder or mini disc. I had no computer at the time. I feel these digital re-masters retain the warmth and special character of those originals and I still don't know how I did some it.

Can instrumental music be protest music? In my present situation (April 2020) in lockdown isolation during ‘the virus’ these compositions appear to me as protest even more so than when I first made them. Incidentally there is an accompanying edition of ambient field recordings from another island, Pulau Ubin, with the more direct title "You’re Gonna Miss Me When I’m Gone.” on my Bandcamp site. mikecooper.bandcamp.com/music