Nya Sverige - Nothing But The Truth 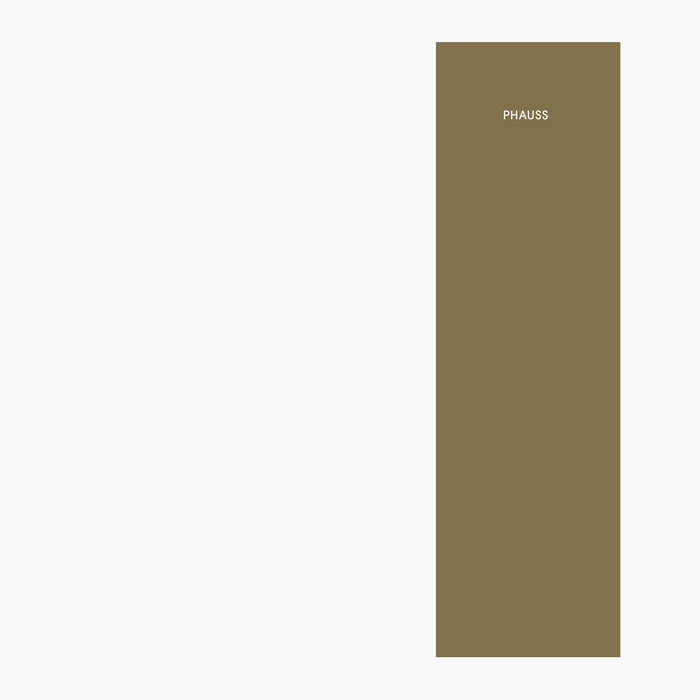 Phauss is Carl Michael von Hausswolff and Erik Pauser. Formed in the early 1980s, Phauss operated amidst of generation of uncharacteristic Swedish artists concerned with reshaping the edges of practices in sound, light, performance and vision. It was a monumentally fertile period for Sweden in that a confluence of factors allowed artists to dedicate themselves to the relentless excavation of ideas, drilling down to the absolute core of their interests and ways of making.

Von Hausswolff and Pauser, who both operated across sound and installation, used Phauss as a means for deconstructing ideas of composition, situationalism, site-specific works and extended performance methodologies. Across the second half of the 1980s and into the early 1990s, they made connections, through their travels, outward from their homeland into scenes and communities that stretched from the Middle East, through North America and into Asia.

Like their travels, their ways of approaching the work they made was similarly wide-reaching and innately curious. They worked with often quite strict conceptual structures within which they were able to unlock entirely new ways of considering composition and also the material production of sound, through performance, through iteration and through considered experimentation which allowed for failure, just as much as success.

Nya Sverige - Nothing But The Truth is a recording made in the United States whilst the pair were undertaking an exhaustive tour in 1991 alongside Hafler Trio and Zbigniew Karkowski. This, now legendary, tour was both arduous and rewarding. Living in a van for many weeks at a time, travelling between cities with the most modest of means meant Phauss came to know a very particular vision of the United States, one that existed below plain view. Their’s was an experience had at the rawest edges of cities.

Equally the performances they gave, from which this edition is assembled, were raw and quite frankly dangerous. Fire on stage, sparks flying from short circuiting electronics and intense physical rituals guided so much of their work during this tour and looking back at bootleg videos from the time it’s difficult to imagine the work being able to be presented in the modern world.

One of the flyers from their tour reads ‘Extreme Swedish Industrial’, and as familiar as those words might appear now, in 1991 they held a very different resonance. They were unfamiliar terms of reference and the intensity of Phauss’s music maintains that unknowability to this day. This is a profoundly individual work and sets the stage for a generation of musicians who followed them.

The edition includes a book featuring a long-form in conversation between Carl Michael Von Hausswolff and Erik Pauser with Lawrence English. It also includes never before seen photos and documents from their North American tour and collects together an essential and largely under-documented history of this period of the group’s work.