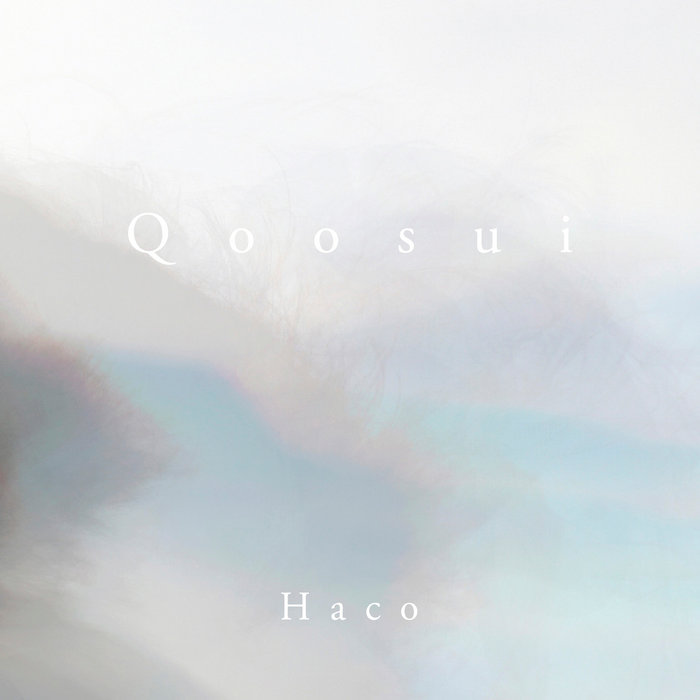 “Weightless, not so much a voice from heaven but a voice that swirls in liquidity, water spirit, a world and a time in which humans, plants, animals and weather could communicate in multiple tongues through the barriers that separate living entities, the world of Apitchatpong Weerasthakul’s Uncle Boonmee Who Can Recall His Past Lives, in which a catfish with erotic powers speaks to a princess, a world in which spirits could be heard whispering in forest glades, in spider’s webs and waterfalls, from the hidden places of bright tiled rooms filled with emptiness and the yellow fizzing of neon strips. Henry J. Farny painted The Song of the Talking Wire in 1904: a Lakota Sioux hunter stops in the snow, pressing his ear to a telegraph pole to listen to the humming of its wires. For his model, Farny sketched a religious man named Long Day or Long Dog, who spoke about hearing spirit voices over the wires, an experience he then used to bolster his claims to being a spiritual leader. One hundred years later, Haco listened through contact microphones to the spirit voices inaudibly (to unaided human perception) emanating from CD-R drives, mobile phones, wireless routers and similar sources of electromagnetic waves, enacting the cyborgian reworking of nature and culture of Donna J. Haraway’s A Cyborg Manifesto. “Cyborg imagery can suggest a way out of the maze of dualisms in which we have explained our bodies and our tools to ourselves,” Haraway wrote. “This is a dream not of a common language, but of a powerful infidel heteroglossia.”

The siren song is weightless, blissful, but also flightless - always connected to the body whose aurality must be blocked to survive its seduction. This tender voice calls from far away yet from a place we all know, stretched on filaments strung through clouds of condensation, the clinking jigsaw of melting ice, soft flows of breath and dawn mists that speak through water insects and dreaming.”