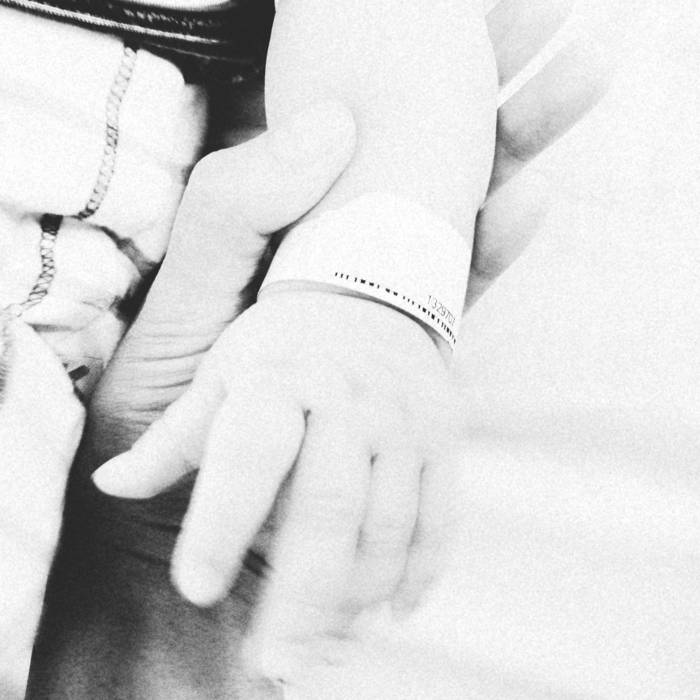 alvarfj The ghost of grief and anxiety runs deep through this one. Beware, it goes further down than you think. Favorite track: There Is A problem.

justin headrick quiet and on edge...living with your breath held. Favorite track: Too Much.

Revolt of the Apes

When I was 22 I managed to acquire Techno Animal’s Demonoid 12” at a local record store, Rocking Horse Records. I can still recall the intensities of sound that marked the first moments of listening to it. The sense of bass as a tactile surface, that rolling groove and the howling sine waves and dub sirens that scorched with a type of sonic burning sensation that to this day makes my hairs stand on end. A year later I heard Ice’s Bad Blood, from there I discovered The Bug through a release on Wordsound, a band called God, a sound movement called isolationism and much more; all of these projects had one nexus point - Kevin Richard Martin.

In 2015, Kevin and I book-ended a series of concerts at Berghain for CTM festival. For his performance, Kevin debuted a new work I’d heard very little about called ’Sirens’. I remember two things distinctly about the performance. The first thing is he opened the set with a blazing passage of bass and dub sirens that instantly transported me back to those initial moments of encountering his work. The second was the feeling of absolute, crushing bass. Not before, or since, have I felt a sense of sound pressure like this. Unlike his other work with The Bug for example, the consistent bass carrying in the space was literally breathtaking and there were moments when it seemed difficult to see clearly as my eye sockets were vibrating in a way I’d never experienced.

Sirens, which documents the intensities surrounding the delivery and early days of his first child, carries in it a sense of deep affect. The album, unlike the live work, traces out a dynamic sound world that is both tender and caustic. It charts the emotional rollercoaster that is the arrival of parenthood, heightened through the complex circumstances of his wife's emergency procedures during the birth and two further life threatening operations for his son, in the first month of the child's life. Within each piece, microcosms of sensation unfold, Kevin clearly and deftly manoeuvres us through the tumultuous journey. Seconds become hours, and hours become seconds; Sirens somehow creates a sense of time that is without anchor and is foggy in a way that is profoundly unique (and frankly pleasurable).

Kevin Richard Martin has remained a point of constant inspiration for me over several decades now. To have the opportunity to share his first ever solo recording, one that arguably opens an entirely new side of his practice, brings me the utmost pride. His work has impacted so very much on me at various points and I know I am not alone in this situation. His new work, Sirens is a life journey transposed into sound that is truly personal, but effortlessly universal. It is the start of a new chapter for Kevin and one that I know will only strengthen his place as one of the critical voices in contemporary electronic music.