The Last Days Of Reality 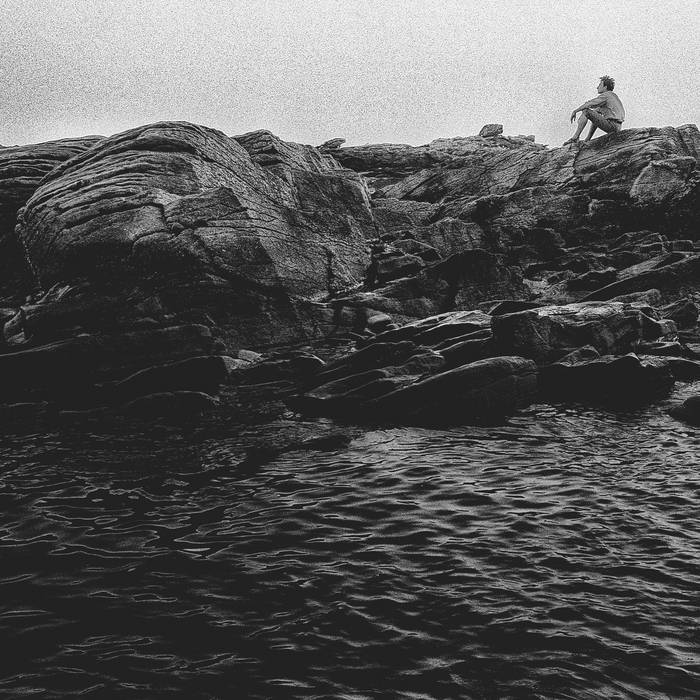 From Cat Hope
I first met Lionel Marchetti in Australia during the Liquid Architecture Festival in 2010. Decibel were touring our Alvin Lucier program, and Lionel was on the same bill performing a live performance set manipulating electro-acoustic materials with dancer Yoko Higashi. I was so taken with Lionel’s performances and the resulting music, that I asked him if he would write a piece for Decibel.

I didn’t realise that he hadn’t done something like this before. The first work was “Première étude (les ombres)”, communicated as a text score, and premiered in 2012. I was asked by Lionel to make some recordings of ocarinas, harmonicas, and folk instruments – and I sent these to him for the creation of a ‘partition concrète d'accompagnement’– a fixed media part that is featured in the live performance. For this piece, the part comes from speakers beside each performer, and a bass amplifier beneath the piano. Like his own performances I had seen the year before, the work was naturally performative – with unique speaker and performer configurations, interesting and odd additional instruments. It was such a rich work, a remarkable combination of electronic, spatial, acoustic and textural music. The performers use the partition concrete as a score.

I visited Lionel in Lyon, France in 2014, recording flute improvisations in his studio. He used these as a basis for “Une série de reflets”, again communicating via text instructions and each performer having their own dedicated speaker to interact with. “Pour un enfant qui dort”, which again requested flute sounds that were this time part of the live performance as well as the partition concrète, was also written around that time. The next work saw a more ‘compositional’ collaboration - “The Earth defeats me" began as a graphically scored work written by me and recorded by Decibel in the studio. That recording was used to make the partition concrète which is now an embedded as part of the animated score file, thanks to the software we had developed to do so.

These works exist as live performances, but also as singular concrète works, when heard without the instruments. Working with Lionel has been remarkable: he has a singular way of thinking about sound and its relationship to works and images. Music concrete is a lifestyle for him, it is a way of thinking, communicating and being. These pieces enable the acoustic instruments to be part of that – extending the ideas in the partition concrete, using them structurally and texturally, as well as being part of them.

When I first met Lionel, I didn’t realise he was in Australia because it was originally planned he would be travelling with French composer Éliane Radigue, performing some of her electroacoustic works, as her preferred diffuser. I would commission a work for Decibel from Élaine (“Occam Hexa II”) in 2014 and it was during that process I realised the link between them. Decibel performed Lionel and Eliane’s music together – it is music that concerns itself with the incredible power of sound, but from the most delicate and dream like perspective.