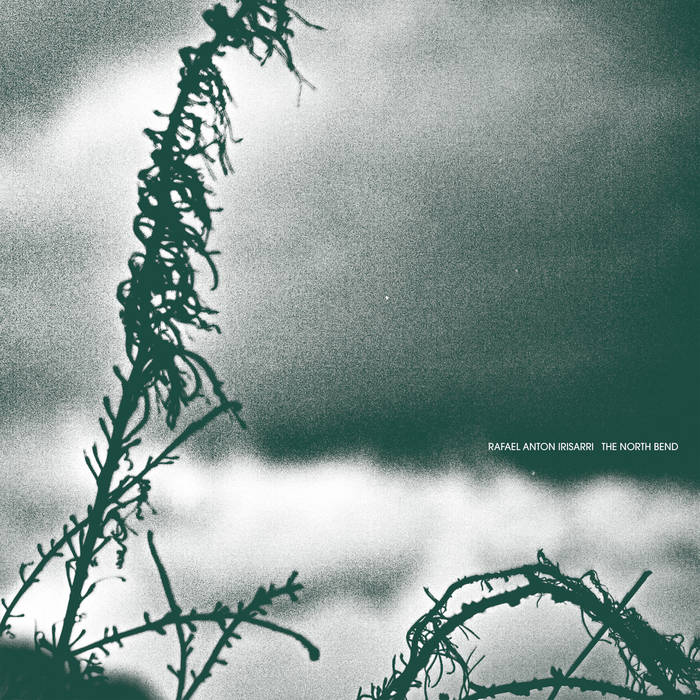 "Shingo Ogata, the aged protagonist of Yasunari Kawabata's The Sound Of The Mountain awakens from sleep in his family home one late-winter night, to a sound of uncertain source and unknown origin; "...like wind, far away, but with a depth like a rumbling of the earth."

The sound queuing a vast, abstract and unconscious awareness, as though a tone had been struck deep within the self, harmonized, resonating in key, with one's sense of mortality. Ogata's epiphany, rather than a looking inward, as morbid obsession on the self as finite, was to instead to see out; to 'hear' the massive near-silent symphony who's volume dwarfs all things, on a scale that is the vocalization of all things in their totality, with the self recognized as an aspect of one's place within it, yet expressed unto oneself as their own.

It's the rare work that adeptly chronicles the inward tunings of that awareness. The reciprocation of the 'tone' struck within the self and the expression outward to the natural living world; not a simple matter to dedicate to canvas, celluloid, printed page, magnetic tape or the plethora of digital recording formats. The North Bend depicts a deeply personal, and at once universal resonating of/with that world, impressing sound upon it and charting what comes back; valleys, mountains, the nearly endless sea of trees - like furrows, peaks, dynamic points on the soundwaves. The vast natural splendour of the pacific northwest of the United States may just be the most sublime sounding board for such a dialog. Deeply rich in lore both ancient and current, that of the native Snoqualmie and Wenatchee people, David Lynch's television narrative redefining Twin Peaks, this is a region that has long-inspired these very same 'resoundings'. The North Bend being a continuance of, and contributing a new form to those traditions, that of neoclassical, spectral and ambient sublimity. Irisarri's depiction of that process, in the form of this recording, is a chronicle of just such a dialog between the self impressing sound on the natural world and it's resounding response expressed through the work in turn." - Jefferson Petrey