The Prey And The Ruler 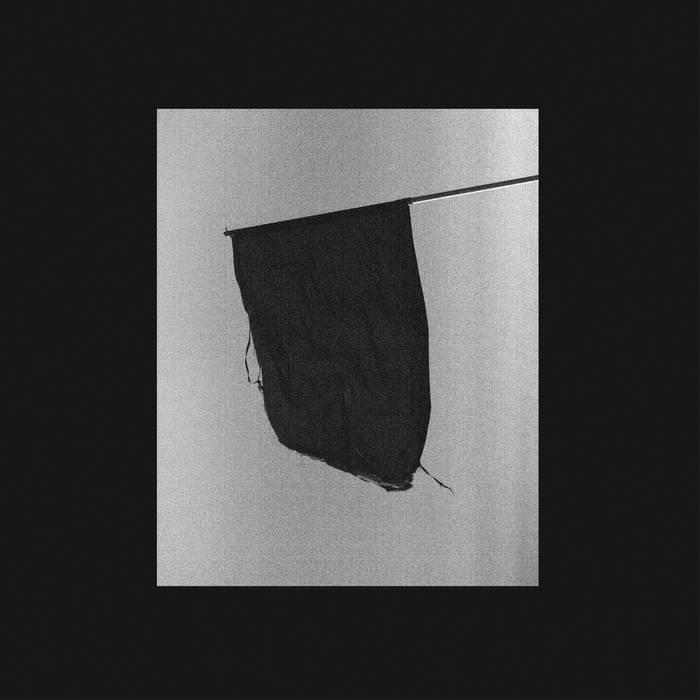 Every: No: One Thing Where

The first time I witnessed Senyawa was in the early 2010s. We shared a bill at the MonaFoma festival in Hobart. Some memories hold strongly in your mind and Senyawa’s performance that day did just that. It was a monstrous portent of things to come. A promise, in sound, of the energetic force that has since come to mark them as one of the truly unique and visionary musical pairings from South East Asia.

This project, The Prey And The Ruler, finds its root in the unsteady months of mid 2021. As the pandemic plodded onward, and lockdowns were a thing of the everyday here in Australia, Peter Knight and I were talking about the situations unfolding in our respective states. We also got to talking about friends in the region and found ourselves pondering the situation just north of us, in Indonesia. It was around this time we thought to reach out to Rully and Wukir from Senyawa and to hear how things were first hand for them, and their communities.

Following that initial conversation we collectively decided that it was a good moment to commence a project that could cut through the geographic isolation of those long months, and also seek to create some opportunities for a community of instrument builders, friends of Senyawa, who had been significantly hit by the force of the pandemic.

A few weeks after this exchange, Wukir sent a series of videos; grabs from his cellphone. The videos were of plastic moulds, smoke, spray paint and sound. In each short clip, instruments were being conceived, tested and forged. These were new instruments coming to life before our eyes, and ears. It was these instruments, and the audio possibilities they suggested, that are at the very heart of this edition.

Following several more exchanges we started passing recordings to one another. The process of sharing materials back and forth quickly took on the shape of the works you hear on this album.

Once all the contributions were in place I set about forging them. On the first listen there was a deep sense of intensity to all the performances, like an outpouring or eruption. This was no doubt the result of people being largely locked away, a chance to break the looping around of their own daily routines. These sonic offerings from Senyawa, these instruments with their sounds so unfamiliar and at times unexpected, seemingly unlocked approaches from everyone in surprising ways. It was as if everyone was leaning into the sounds, applying themselves to the particular qualities of these new instruments.

What you hear on this edition then is a collective effort at expanded listening. It is an album that affords a certain act of leaning in. The results trace many individual minds, applied to the same collective actions.

Recorded in 2021 during lockdown by:

Frayle's Gwyn Strang and Sean Bilovecky join the show to talk about their cathartic new album.