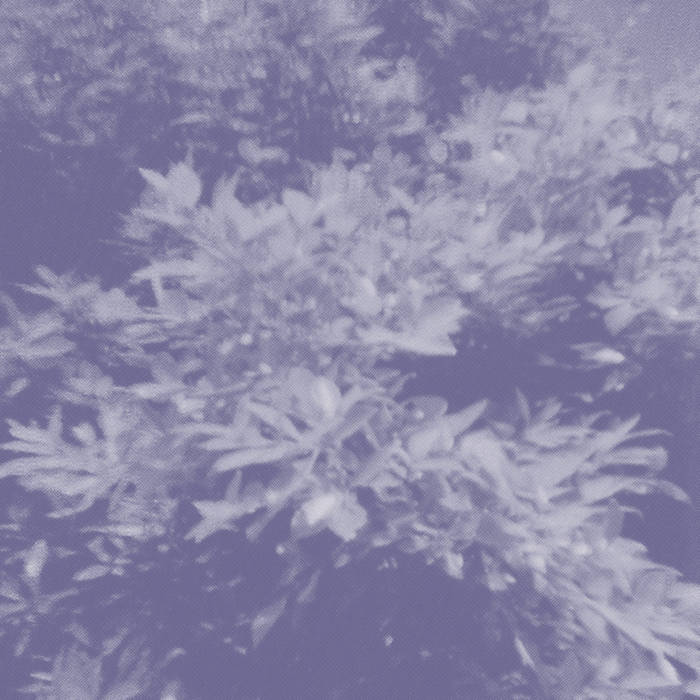 It's still easy to summon the feeling of surprise and pleasure I took in discovering the medium of dub plates. Also, soon after, in the possibility of making compositions out of multiples and sets. It was a music of surfaces and simultaneities—you could put the needle down anywhere at any time, so it was necessary that they worked at any speed and in combination. I composed with that functional cluster of outcomes in mind.

All the sounds were samples of one sort or another, pre-degraded by my cassette deck capture method. I would compose suites of plates, then play them myself on 3 or 4 turntables, or form ensembles to play them, one record per person. All methods of manipulation were valid, but we gravitated toward the analog— guitar pedals and the like. I think the idea was to generate versions— to conjure situations, essentially. To keep it going, I would heat metal pins before performances with a lighter and insert the hot metal into the inner groove of the record, one per plate, with the result that the tonearm hit an obstruction eventually and— voila—a lock groove. This primitive strategy suited me well, adding what sounded like a rhythmic thud (for example on track one at around 17 minutes) to the mixture of mechanical sounds and effects.

These pieces were premised on a series of landscapes— an imaginary opera set in iconic scenery. I think I was imagining settings like secret gardens and forests at midnight and shipwrecks. Each performance also had an element of danger: for one thing, playing a plate at all further degraded the already unstable signal-to-noise ratio on it— pushed it toward noise, which I loved, like a continual state of abrasion, touch as conflict. It was a dialectical process, aimed at production itself.

Track 2 recorded at the Bowling Alley in Los Angeles and at Sounds Okay in Brooklyn, New York. 1998.