by Chris Cobilis With Kenneth Goldsmith and Spektral Quartet 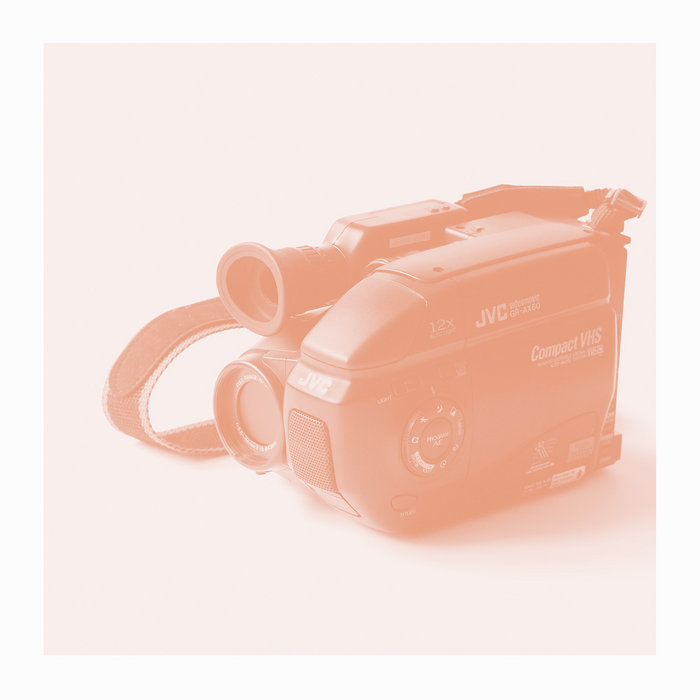 This Is You proposes a metaphysical feedback loop involving the lens, a broadcast system, biological ocular-centrism and the Sun. Using the birth of user-generated content as the starting point, the work traces the 25-year history of the TV programme Funniest Home Videos in an attempt to describe the prism of existence as solar vanity. This Is You meditates on the desires of the self, bathed in light and rawly exposed without any more intent than being itself.

In 1989 American TV producer Vin De Bona launched a TV special inspired by two Japanese programs: Kato-chan Ken-chan Gokigen TV & Waku Waku Animal World. An open call was made in the local newspaper for amusing home videos, that would later be edited together with music and sound effects to produce a collage of amusing mishaps and spectacles interlaced with commentary from a host (then Bob Saget).

The resulting special was later transformed in 1990 into America's Funniest Home Videos and is regarded as being the birth of user-generated content for Western television. In many ways fashioned similarly to blooper-reels and Candid Camera, the Funniest Home Video format placed the content-making (or indeed harvesting) with the audience. The program's immediate success saw Australia and other countries following with programs soon after.

So hungry were audiences for their 15 minutes that De Bona Productions received up to 1,600 tapes per day in the 90's, and was the sole reason for the Hollywood post office employing extra staff at the time. An ad-hoc ethics committee comprised of comedy writers looked over and assessed these tapes, ranging from mundane to incriminating, allegedly requesting written confirmation from the creators of the videos that nobody was seriously hurt, before they went to air.

Even today, as unfiltered user-generated content permeates every corner of society, royalties continue to be paid to Tokyo Broadcasting System for use of style and presentation for America's Funniest Home Videos. What did TV producer Vin De Bona, under the influence of Japanese TV, do... to us all?

If self-awareness is essential to the human condition, then can light forced through an oculus (through the lens, on the skin, in the prism, against the CCD chip) be responsible for consciousness? Do all sensory feed- back loops comprise self or is self an artefact of light waves and other physical phenomena? If light from the Sun is older than anything living on Earth then... maybe? Like Narcissus with his nose in the pond, light strives to get a better look at itself by improving upon the technological extensions of the biological world (cameras, selfie sticks) and will eventually drown in stored memories (reflections, hard drives) over time.

Australian composer Chris Cobilis set about transcribing episodes of both Australia’s and America’s Funniest Home Videos to develop an animated graphic score and accompanying script which conceptually speaks of the feedback loop This Is You proposes. The work was performed live in studio by Chicago’s Spektral Quartet and American poet Kenneth Goldsmith at Electrical Audio with engineer Steve Albini.

American poet Kenneth Goldsmith is the author of ten books of poetry, is the founder of UbuWeb and was a broadcaster at WFMU for 15 years. His most recent book Wasting Time on the Internet was released in 2016.

Chris Cobilis is a self-trained musician based in Perth, Western Australia.