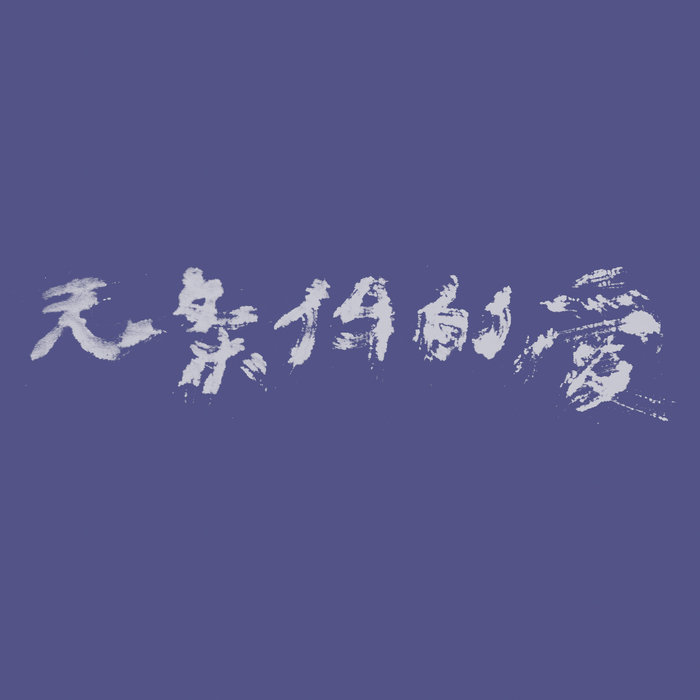 Unconditional Love, a collection of two incredibly singular mixer feedback works, typified Yan Jun’s investigations into tonality and pitch. Having created a series of related works over the years, this piece perhaps summarises these concerns. Each of the extended performances pushes at the edges of our auditory capacities. Occasionally they fall beyond what we might readily appreciate and in those moments we are asked to consider our own physiology and its particularities.

note:
originally recorded during an event sponsored by Heineken beer.
also want to say thanx to Charlemagne Palestine for his Jamaica Heinekens In Brooklyn.
Unconditional Love is borrowed from name of a bar in Beijing.
the original tracks are no-input feedback improvisation. reworked by muting, changing volume and fading in/out as composition methods. no cutting and overdub mixing.
try headphone.